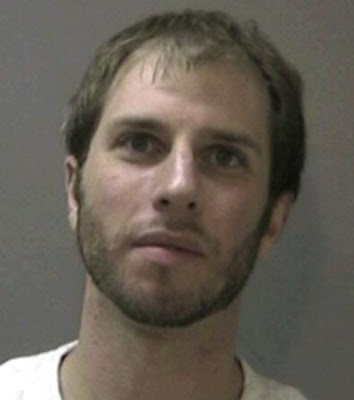 A traffic violation led to the discovery of 300 marijuana plants, two pounds of cultivated marijuana and charges against a New City man in connection with an Orange County marijuana growing operation, according to State Police.

Police said Matthew Fishman, 31, of Brewery Road, New City, is charged today with first-degree criminal possession of marijuana, a felony, and unlawful growing of marijuana, a misdemeanor, as a result of the investigation.

Fishman was stopped by state troopers based in Monroe for a traffic violation about 3 a.m. today on Seven Springs Road in the Town of Woodbury in Orange County. When troopers were checking the U-Haul truck he was driving, they detected a strong odor of marijuana.

Police said a search of the cargo compartment resulted in the seizure of 97 marijuana plants. As a result of Fishman's arrest, police said information was obtained that led to a search warrant being executed at 427 County Route 105 in the Town of Monroe in Orange County.

The search warrant, conducted by the members of State Police in Monroe and the New York State Police Community Narcotics Enforcement Team, led to the seizure of an additional 296 marijuana plants and about two pounds of cultivated marijuana.

Fishman was being held by State Police pending arraignment.
Posted by joe levin at 4:40 PM