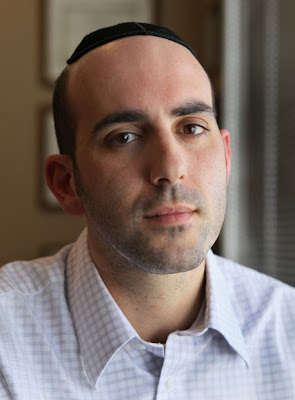 ST. LOUIS - A St. Louis-area financial investment handler was sentenced Friday to eight years in federal prison and ordered to repay more than $4.3 million to often-elderly clients he bilked of money he spent on such things as trips to strip clubs in neighboring Illinois, jewelry and credit card bills.

Joshua Gould, 32, of University City, pleaded guilty in April along with David Rubin, 47, to federal wire-fraud counts alleging they embezzled about $1.5 million from a retired couple.

Gould, who was working as an independent representative of Woodbury Financial Services, also pleaded guilty to mail fraud for stealing an additional $3.5 million from about two dozen brokerage clients and beneficiaries of a trust fund, many of them elderly.

Rubin, a 48-year-old Chesterfield man who was operating two area Coral Mortgage Bankers Corp. offices, is to be sentenced Sept. 23.

Federal prosecutors allege that from May 2007 through 2010, Gould and Rubin swindled roughly $1.5 million from a retiree solicited by Rubin to provide funds for operating capital for Coral's St. Louis operations, assuring the investor the funds would be held in a secured trust account. Gould also promised the man the money would only be used as collateral for Coral's operations and would generate regular interest payments to the investor.

Between May 2007 and late 2008, the U.S. government alleged, the investor gave Rubin about $1.2 million from the life savings of the man and his wife. But Rubin spent some $250,000 of the funds for operating expenses, including payment of his own salary.
Posted by joe levin at 5:58 AM