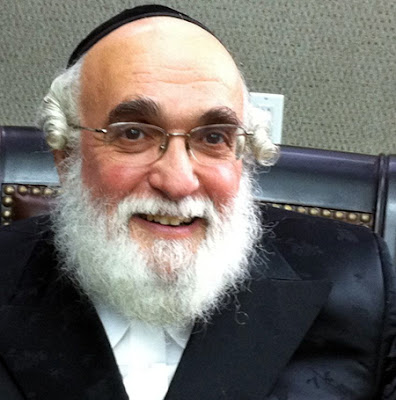 Could this be the litmus test for the multifamily market in a Democratic-controlled Albany? A family with a portfolio of Rego Park apartment buildings is testing investor interest for rent-regulated apartments as state lawmakers weigh reforms.

The Kestenbaum family — which has owned 18 adjacent properties along Queens Boulevard for the past 75 years — has hired Paul Massey’s B6 Real Estate Advisors to market and sell the package. The buildings have 539 apartments, all of which are rent-regulated, Crain’s reported.

The asking price is $210 million — for one of the largest portfolios put up for sale in Rego Park in recent years. The properties are controlled through an LLC called Queens Park Realty Corp.

“There really is no deferred maintenance in these properties and they don’t have a single violation with the Department of Buildings,” said Thomas Donovan, a partner at B6 who is managing the sale with colleagues Eugene Kim, Tommy Lin and Robert Rappa.

The move comes as a newly Democratic State Senate is expected to introduce legislation that would make it harder to deregulate apartments or raise rent on regulated units. Investors previously have snagged rent-regulated properties, aiming to convert them to market-rate units that would reap bigger profits.

“There is concern because we don’t know what the next round of legislation will bring, but we’re committed to selling,” Donovan said. “We think that this is a special enough asset that a host of buyers like families and institutional real estate investors will see this as a long-term play.”

The properties are also in an Opportunity Zone, which could be an added incentive for potential buyers who could avoid capital gains taxes under the program. In addition to the apartments, the package also includes 14 commercial units that are occupied by doctors’ offices and other tenants.