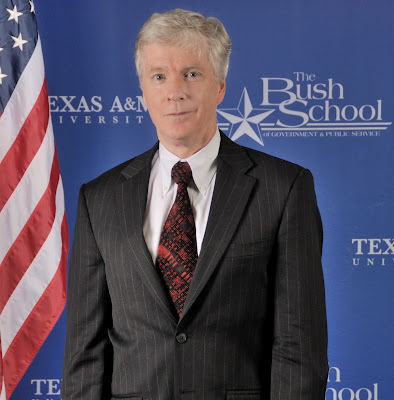 Trooper Troy Briggs said the 63-year-old Spokane native was arrested Aug. 14 in Spokane Valley. Briggs said he did not immediately have further information.

KXLY-TV reported that Crocker struck another car while driving a 2009 Ford Mustang convertible. The driver of the other car was uninjured, the station said.

The station cited the ticket from the arrest, which did not specify his blood-alcohol level.


Crocker pleaded not guilty in court the next day. His lawyer, Julie Twyford, did not immediately return a call from The Associated Press on Thursday.

Crocker is a career diplomat who has spent the past 30 years in the Middle East.

In 1983, he was a diplomat serving in Lebanon when the American embassy in Beirut was hit by a truck laden with explosives, killing 63 people, including 17 Americans.


He served under President George W. Bush as ambassador to Iraq from 2007 through 2009. Bush awarded him the Presidential Medal of Freedom, the highest civilian honor.

In April of 2011, Crocker came out of retirement after President Barack Obama nominated him to serve as ambassador to Afghanistan.

Earlier this year, Crocker announced he was retiring due to a serious health issue that he previously had while ambassador to Iraq. His last day as ambassador was July 13.

His next court appearance is scheduled for September 12.