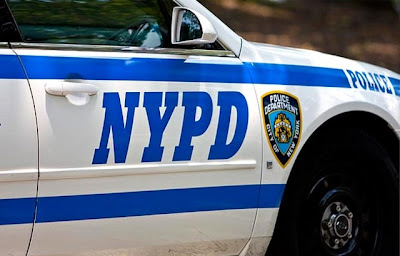 A 9-year-old boy was shot in the leg by a stray bullet just a few blocks from Yankee Stadium this evening, police sources said.


The victim was wounded on East 157th St and Walton Avenue in The Bronx around 6:15 p.m., cops said.

The child was rushed to Lincoln Hospital by his family.

He is listed in stable condition, cops said.

The shooter, who fled south on 157th Street, was described by police as a black man between 18- and 20-years-old, wearing a black t-shirt and a multicolored hat.