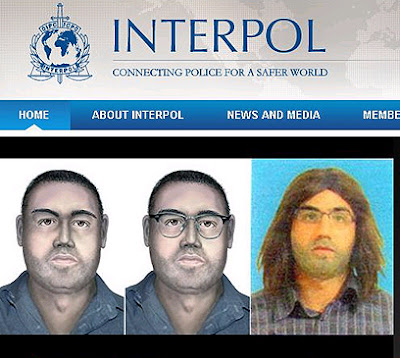 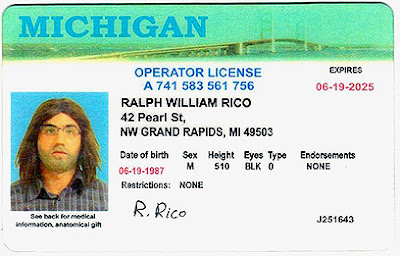 Over a month after a terror attack claimed the lives of six people, including five Israeli tourists, in the resort town of Burgas, Bulgaria, Interpol is attempting to recruit the help of its member nations for the effort to indentify one of the suspects in the case.


At the Bulgarian government's request, the international policing agency has posted on its website an image of the suicide bomber' alleged accomplice, and urged anyone who has information about his identity to notify the authorities.

"All INTERPOL member countries have been asked by Bulgarian authorities to make public a driving license photo and computer-generated images of a suspected accomplice to the man responsible for the bomb attack in July on an Israeli tour bus outside Burgas airport in Bulgaria, as part of a public appeal to identify the man," the agency wrote on its site.


The images, including a copy of a fake driver's license where the suspect appears to be wearing a wig, were initially released by the Bulgarian interior ministry two weeks ago.


The ministry cited evidence indicating that the suspect used the fake Michigan state identification card, which bears the name Ralph William Rico, as well as other ID cards.

In Thursday's message, Interpol describes the suspect as a man of possible Middle Eastern origin, 1.70-1.75 meters tall, with dark brown hair and eyes. He is said to be an English speaker with an accent.

A similar appeal was released on August 2 and included the computer-generated image of the terrorist who carried out the attack.

Hezbollah blames Israel for the 2008 assassination of one of its leaders, Imad Mughniyeh, while Iran has accused the Jewish state of taking out four of its nuclear scientists over the past three years. Both the militant group and the Islamic Republic denied responsibility for the bombing.


Iran's embassy in Bulgaria on Thursday accused Israel of attempting to sabotage the ties between Tehran and Sofia.

"Representatives of the Zionist regime are trying to incite the Bulgarian public against Iran in order to impair the historic and friendly relations between the two nations," the embassy said in a statement.