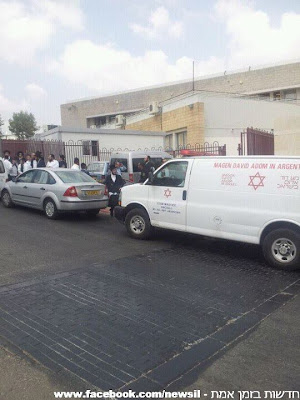 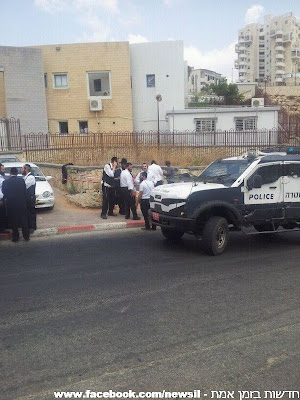 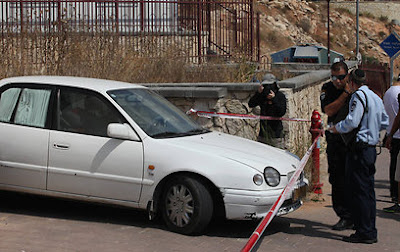 Boy found unconscious in back of nursery school minibus; MDA paramedics pronounce him dead at the scene.

A four-year-old boy was found unconscious in the back of a parked nursery school minibus in Modiin Illit Thursday.


Magen David Adom paramedics who arrived at the scene had no choice but to pronounce him dead.

The circumstances of the incident remain unclear at this time. The police are investigating.

According to initial details, the MDA emergency dispatch received a call saying there was unconscious child in a parked car at 1 pm.

EMTs were scrambled to the scene and found the child dead.

Modi’in Illit Zaka Commander Shmuel Segal confirms the child was already dead prior to his arrival.

Moti Fisher, commander of MDA services in Modi’in Illit explained he was the first on the scene with a physician and while they began resuscitation, they realized there was nothing to be done.

It appears the child was in the sweltering vehicle for a number of hours, since 08:00.

He was discovered in the early afternoon hours.
Posted by joe levin at 8:11 AM