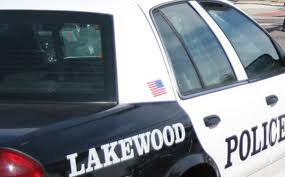 LAKEWOOD, N.J. — Bias intimidation and harassment charges have been filed in New Jersey against five people accused of pelting two Orthodox Jewish teenagers with eggs and calling them derogatory names.

Lakewood Police Chief Robert Lawson tells the Asbury Park Press that the two teens — ages 15 and 17 — were walking in the Ocean County community early Thursday when a car approached them. Five people inside the vehicle — identified only as three male adults and two juvenile boys — then allegedly threw several eggs at the teens before driving away.

A borough police officer soon spotted and stopped the vehicle a few blocks away. Lawson says the driver admitted they were responsible for throwing the eggs.

They were issued summonses and released.
Posted by joe levin at 6:45 PM