Agriprocessors Manager To Be Extradited To US 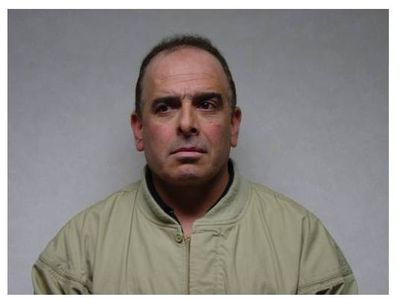 The Jerusalem District Court has approved the extradition to the United States of Hosam Amara, to face federal charges in connection with irregularities associated with the Agriprocessors kosher meat packing plant in Postville, Iowa, which went bankrupt after a 2008 raid by immigration authorities, in which nearly 400 illegal immigrants were rounded up.

The 46-year-old Amara, the plant's poultry production manager, faces charges of harboring illegal immigrants, conspiracy to commit fraud and aiding and abetting fraud, among others. He was arrested by Israeli immigration authorities on March 31, on an extradition request from the U.S.
Posted by joe levin at 9:00 AM