BROOKLYN, NY - One Year Ago

Then and now on Westminster Road 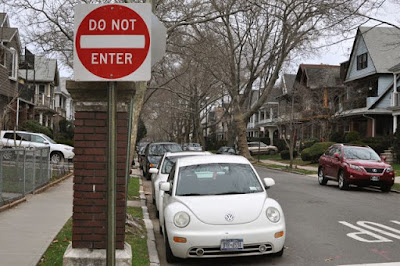 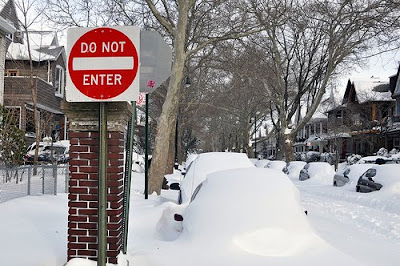 One year later, the city has payed out more than $1.8 million in claims related to the blizzard of December 26-27, 2010. The Wall Street Journal says more is still expected to be spent, as some of the 1,196 claims are not yet resolved.

To keep from repeating last year’s mistakes, the city has some new plans in place, including better preparedness, improved alert systems, and fixes to the 311 system, which was jammed with complaints after the storm.
Posted by joe levin at 4:45 PM