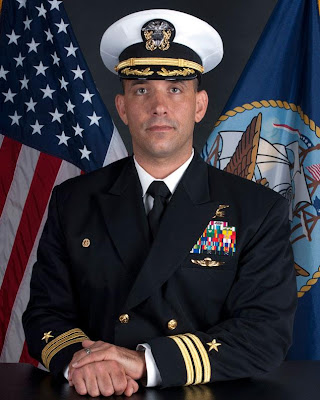 WASHINGTON — U.S. military officials are investigating the apparent suicide of a Navy SEAL commander in Afghanistan.

A U.S. military official said the death "appears to be the result of suicide." The official spoke on condition of anonymity because the death is still being investigated.

"The Naval Special Warfare family is deeply saddened by the loss of our teammate," said Capt. Robert Smith, Commander of Naval Special Warfare Group Two, which manages all Virginia-based Navy SEAL teams. "We extend our condolences, thoughts and prayers to the family, friends, and NSW community during this time of grieving."

"As we mourn the loss and honor the memory of our fallen teammate, those he served with will continue to carry out the mission," Smith added Sunday.


A U.S. military official confirmed Price was from Virginia Beach, Va.-based SEAL Team 4, which is part of the mission to train Afghan local police to stave off the Taliban in remote parts of Afghanistan. Price is survived by a wife and a daughter.