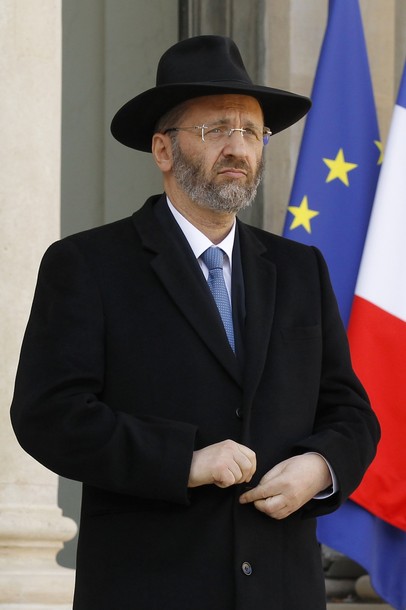 In his Christmas address to Vatican officials, Pope Benedict reportedly praised an essay by France’s chief rabbi on the negative effects of gay marriage.


According to Reuters, the Pope called the essay by Rabbi Gilles Bernheim “profoundly moving” during the Pope’s speech in the Clementine Hall of the Vatican’s Apostolic Palace on Friday.

In an essay published in October,“Gay Marriage, Parenthood and Adoption: What We Often Forget To Say,” Bernheim argues that plans to legalize gay marriage are being made for “the exclusive profit of a tiny minority” and are often supported because of political correctness.

Homosexual rights groups “will use gay marriage as a Trojan Horse” in a wider campaign to “deny sexual identity and erase sexual differences” and “undermine the heterosexual fundamentals of our society,” Bernheim also wrote.