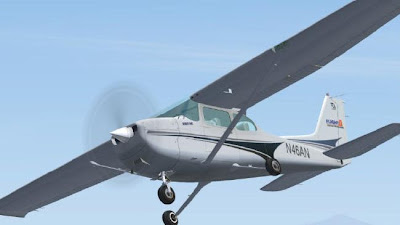 TEHRAN, Iran – An Iranian semi-official news agency is reporting that a small American commercial plane made an emergency landing in an Iranian airport earlier this month.


The Sunday report by Mehr quotes Mahmoud Rasoulinejad, who is head of the state-owned Iran Airports Company, as saying the plane landed some three weeks ago in the airport of the southern city of Ahvaz due to technical failure.

Rasoulinejad says three passengers left Iran for Arab countries in the Gulf, but the plane is under repair in the airport. He says it will soon be ready.

He did not elaborate. It was not clear why the announcement was not made earlier.

Iran and U.S. are at odds over Tehran's controversial nuclear program. The West suspects it is aimed at weapons development, a charge Iran denies.