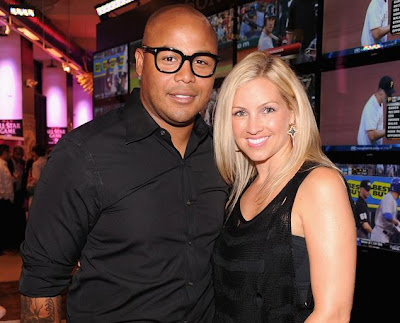 DULUTH, Ga. — Andruw Jones, former star center fielder for the Atlanta Braves who played played in the Major Leagues with the New York Yankees , was free on bond after being arrested in suburban Atlanta early Tuesday on a battery charge, according to jail records.


Around 1:30 a.m. Tuesday, police responded to a call for a domestic dispute between Jones and his wife in Duluth.

Gwinnett County Detention Center records say Jones was booked into the county jail around 3:45 a.m. and had been released on $2,400 bond by 11 a.m.


Once one of the premier players in the big leagues, Jones broke into the majors with the Atlanta Braves in 1996 and won 10 consecutive Gold Gloves from 1998-07 as their center fielder. He has 434 career home runs over the span of 17 seasons in the majors.