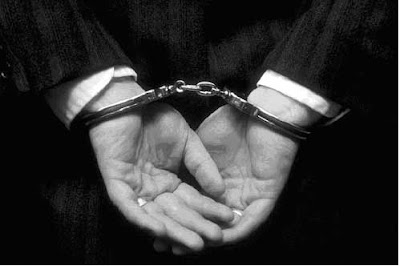 
Mark Asselta, 46, owner of a Bushwick repair shop, and Shlomo Freedman, 54, owner of a South Williamsburg repair shop, were arrested and arraigned in Brooklyn Criminal Court today after an undercover investigation by the state Attorney General’s office.

The men allegedly gave safety and emission certificates to diesel trucks they hadn’t even tested, according to the state Attorney General’s office.

“My office will not stand for the blatant disregard of air pollution quality standards in Brooklyn,” said state Attorney General Eric Schneiderman. “These perpetrators will be held accountable for blackening our skies and our children’s lungs.”

When undercover investigators drove a diesel truck rigged to fail an emission test to each repair shop, the shop’s issued the certification without performing any safety tests or inserting an emissions meter into the truck’s tailpipe, the Attorney General’s office said.

Subsequent tests showed the truck had emissions much higher than the legal limit.

Asselta and Freedman face up to seven years in prison.
Posted by joe levin at 5:23 PM