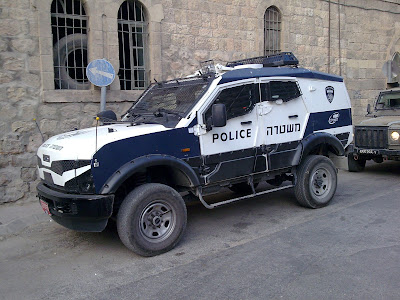 The police's internal investigation department on Saturday filed charges against a cop arrested as part of a crackdown on pedophiles trolling for victims on the Internet.


The police detective is accused of trying to sexually harass a minor.

According to the indictment, about two years ago the defendant engaged in lewd conversations with an undercover agent posing as a 13-year-old girl over the Internet and on the phone.

"I imagined you naked," he told the agent on one occasion.

The cop was arrested and suspended soon after making the advances.

According to the prosecution, he also accessed police records to learn about women he met online.

According to the police, more than 30 suspects were arrested as part of the investigation, which was described as the first and largest of its kind to ever take place in the country.

"I told them I was 12 and that I was shy, but it didn’t even deter them," an undercover agent involved in the operation said at the time. "They went to great lengths to try to get me to meet with them.


The conversations were very sexual in nature. It was appalling."
Posted by joe levin at 8:22 AM