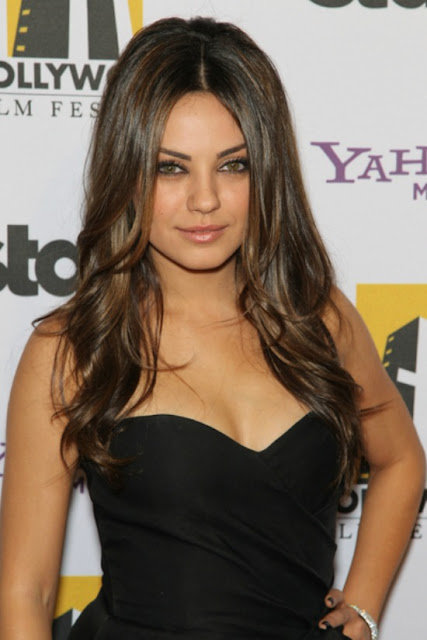 And the winner for Most Random Insult of the Year goes to... Igor Miroshnichenko!


This Ukrainian politician went off in a Facebook rant against Mila Kunis, slamming her heritage and saying she isn't a true Jew because the actress is a "zhydovka."

That word translates to an Anti-Semitic slur that's been used against Jewish people since the Holocaust.

The Ukrainian government has defended Miroshnichenko.


But the Simon Wiesenthal Center in Los Angeles has sent a letter to the nation in which his organization expresses "our outrage and indignation against the slanders of the Svoboda Party directed against the Jewish community in the Ukraine."

Rabbi Marvin Hier says that "zhydovka" (translation: "dirty Jewess") is an "insidious slur invoked by the Nazis and their collaborators as they rounded up the Jews to murder them at Babi Yar and in the death camps."

He is urging the Ukraine Prime Minister to "publically condemn this attack and to take measures to defeat the xenophobic forces that threaten your democracy."