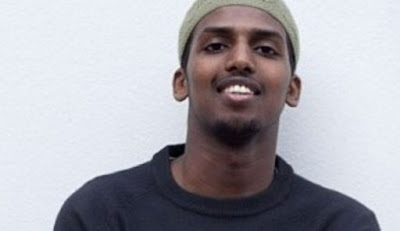 New York, NY - Three men who were arrested months ago in Africa have been charged in New York City with training with a terrorist group in Somalia.


The New York Times reports that Ali Yasin Ahmen, Mahdi Hashi and Mohamed Yusuf appeared in a federal court in Brooklyn Friday to face charges that they trained as suicide bombers with the Islamic militant group Al Shabab.

It wasn’t clear why the case is being brought in the United States.

The defendants were arrested while traveling to Yemen. The Times reported that a Swedish interpreter participated in the court hearing.

Prosecutors have released few details about the case. Court documents haven’t outlined any particular threat against the U.S.
Posted by joe levin at 7:10 PM