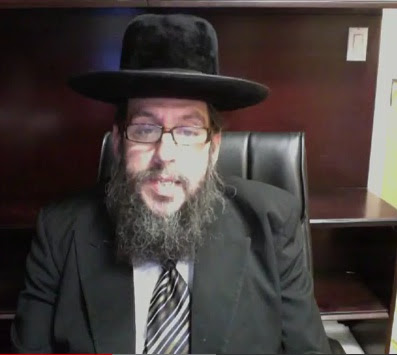 Within hours of an earthquake striking the eastern U.S. Tuesday, a rabbi that has spoken for the anti-gay group National Organization for Marriage (NOM) was already blaming homosexuals.

In a video posted to YouTube, Rabbi Yehuda Levin asserted that "one of the reasons God brings earthquakes to the world is because of the transgressions of homosexuality."

"An email went out in my community just a few hours ago, 'How long will it take Rabbi Levin to tie this earthquake in with homosexual marriage?'" he began. "Not very long at all. I'm happy to see that people -- even if some of them are scoffers -- are starting to see the connection."

Levin continued: "We want everyone to understand that if this kinds of activities continue and are legislated into the moral fiber of the country and are forced down the throats of the religious people, it's a revolt against God. And literally, there's hell to pay.

The blog Good As You noted that in June, Levin had spoken during a NOM press conference