Pakistan - 3 Arrested In Pakistan Over Jewish US Man's Abduction

In this sketch released by Punjab police in Lahore, Pakistan on Thursday, Aug 18, 2011 shows a suspect allegedly involved in the abduction of American development expert Warren Weinstein 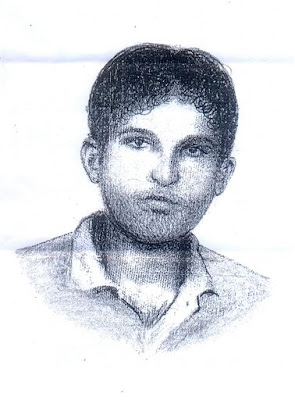 LAHORE, Pakistan -- Police say they have arrested three people suspected of belonging to the gang that abducted a 70-year-old American development expert in Pakistan earlier this month.

Warren Weinstein was seized by up to 10 gunmen from his home on Aug. 13 in the city of Lahore.

Authorities have not said who they believe seized him, though Islamist militants or criminal gangs seeking ransom are both possibilities.