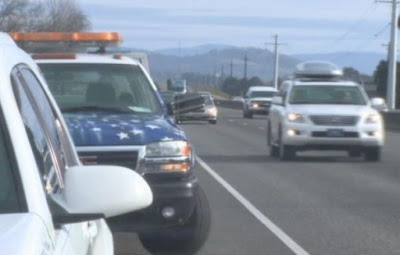 ALBANY – A year ago, a “move over” law was passed in New York requiring vehicles to move away from police cars, ambulances or other emergency vehicles if they can during emergency pullovers.

Now, Governor Cuomo has signed into law a similar law applicable to tow truck operators who are on the scene of emergencies.

The law was sponsored in the Senate by John Bonacic (R- Mt. Hope). It was requested by Judge Matthew Parker of Wawarsing, in Ulster County, whose son, Kyle, a tow truck operator, was killed by a tractor-trailer while he was responded to a call from a motorist in 2003.

“He pushed to have this done so his son’s life was not in vain and might help other future tow truck operators provide a margin of safety,” Bonacic said.

Assemblyman Kevin Cahill (D-Kingston) carried the same bill in his house, but it was rejected for seven years until it finally passed during this session