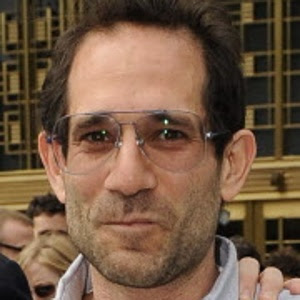 Three female former American Apparel employees who sued company boss Dov Charney for sexual harassment have now filed another suit, this time accusing him of defamation and invasion of privacy, according to reports.

Irene Morales, Alyssa Ferguson and Tesa Lubans-Dehaven claim in their new Los Angeles suit that fake blogs filled with naked pictures of them appeared on the Internet after they sued the T-shirt and leggings magnate.

"The blogs purported to appear as if Plaintiffs Ferguson and Morales created blog profiles themselves, and posted nude or semi-nude pictures as if Plaintiffs were admitting to an unlawful scheme of extortion," according to a copy of the suit posted online. A company lawyer declined comment.
Posted by joe levin at 1:19 PM