Rihanna to perform in Tel Aviv 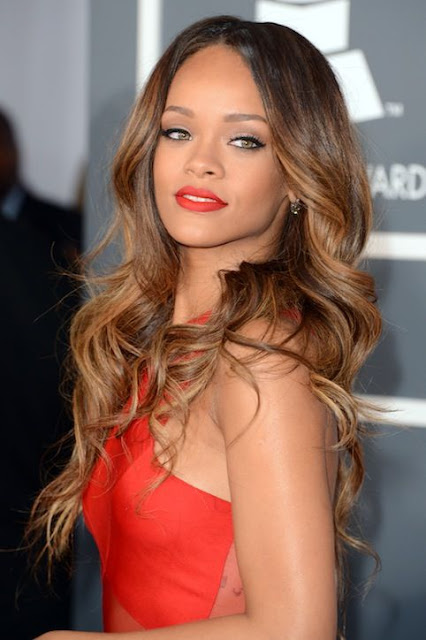 Rihanna will be performing in Israel later this year, it has been announced.


The Grammy award-winning star is due to sing at Yarkon Park in Tel Aviv in October. The 25-year-old r n b artist last performed in Israel in 2010.

The announcement puts Rihanna on a long list of top acts expected to visit Israel this year , including The Pet Shop Boys and Leonard Cohen. Reportedly, Madonna may also stop in Israel on her Sticky and Sweet tour.