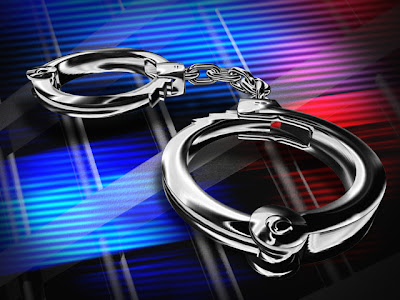 A school bus driver from Beit Shemesh was arrested on suspicion he sexually assaulted a haredi woman he drove when she was 16-years-old. The acts were allegedly committed in the school bus after the other students had gotten off.


The woman, now 20, recently filed a complaint with the police. The suspect was arrested after an undercover investigation. He was remanded in custody for an additional five days. Police are checking whether there are other victims.