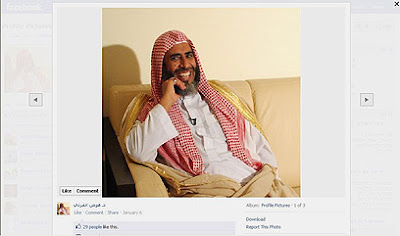 Saudi Prince Khaled bin Talal bin Abdul Aziz Al Saud declared Saturday he would give $900,000 to whoever abducts an Israeli soldier in order to be exchanged for Palestinian prisoners.

In an interview with Saudi TV, bin Talal stressed that his offer was in response to a similar offer made by a Saudi cleric who earlier this week said he would give $100,000 to anyone who would kidnap an Israeli soldier.
"Al-Qarni offered $100,000 to whoever abducts (an Israeli soldier) and I say to

Deputy Hamas Politburo Chief, Dr. Mousa Abu Marzouk declared Friday that the Shalit deal has strengthened the movement and that Gilad Shalit was an important pawn in Hamas hands.

"The pawn has served its purpose. There is no doubt that the high number of prisoners released has strengthened the movement's position in Palestinian society as well as future trust in Hamas," Marzouk said in an interview with the London-published al-Hayat newspaper.

And though he recognized that the prisoner swap deal with Israel increased Hamas' political prestige, Abu Marzouk noted that Hamas did not abduct Shalit in order to keep him as a pawn and stressed that Shalit's kidnapping was only meant to do one thing: Lead to the release of prisoners. "From the start Hamas separated the political aspect of the issue."
Posted by joe levin at 9:13 PM