JANET RODRIGUEZ: Laid off from Pfizer 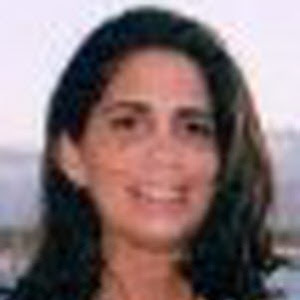 A Bronx woman laid off by the maker of Viagra received a severance check for more than a half-million dollars -- by mistake.

Company VP Janet Rodriguez, 54, had worked for Pfizer for 16 years before being let go in December 2009 amid a round of layoffs.

But 3 1/2 months later, the manufacturer -- with projected revenues this year of $66 billion -- claimed it was all a big misunderstanding.

The company fired off four letters and hired a collection agency as they sought to recoup $411,288.49, the amount it claims Rodriguez was overpaid.

But she ignored Pfizer -- so the company filed a lawsuit in Manhattan Supreme Court last week.

“By virtue of the fact that they bring this claim so late in the game, so long after their alleged mistake, [it] is just a cheap bullying tactic that we expect the court to see right through,” said her lawyer, Saul Zabell.
Posted by joe levin at 3:05 PM