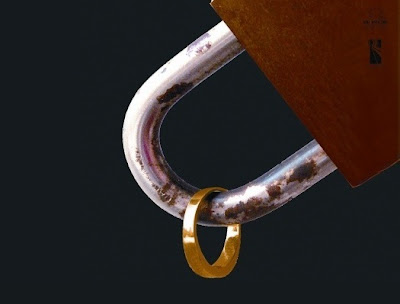 Most agunot are younger woman with children who are trying to leave a first marriage, according to a new study.

The findings, which identified 462 instances of agunah over a five-year period, suggest that there has been an increase in cases of Jewish women being refused a religious divorce, or get, by their husbands while the rate of case resolution has been on the decline. These “chained women” have little money and are not aware of the resources available to them.

More than 70 community-based and social service-related organizations across North America were polled in the census released earlier this month. The study was spearheaded by Barbara Zakheim, founder of the Greater Washington Jewish Coalition, and polling was conducted pro bono by the Mellman Group.

Exacerbating the problem, the study says, is that there is no one specific communal body or rabbinical court that deals with the issue. The report also found that the husbands will sometimes apply pressure on the agunot, forcing them to make financial or child-custody sacrifices in return for receiving a get.

There is still no Orthodox systemic solution to freeing agunot from the chains binding them to a Jewish marriage,” Zakheim said. “While some rabbis have taken a commendable proactive role in supporting agunot, many others have exhibited an apparent lack of compassion, reflected in their deafening silence on this issue. It is totally unacceptable when rabbis tell agunot to pay off their husbands to receive a get, or when careless beit din [rabbinical court] verdicts leave women in serious financial straits.”
Posted by joe levin at 6:15 AM