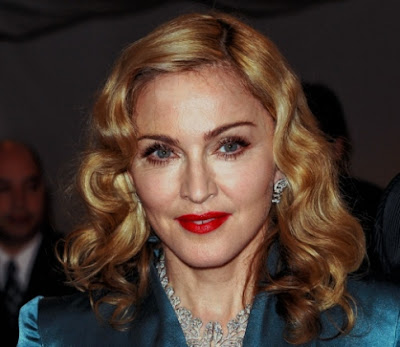 Just a week after it was reported that Anthony Ciccone had been living on the street, he's lashing out at the Material Girl

Just a week after it was reported that Anthony Ciccone had been living on the lonely streets of Travese City, Mich., for the past 18 months, he's lashing out at the Material Girl for not helping him in his time of need.

"You'd think there'd be some more family loyalty, and that's not the case," Ciccone told the UK's Mail on Sunday. "Just to communicate would be nice."

Growing up, his younger sister "was a b---h, just like she is now," he added bitterly. "She remains true to form."

But it seems Madonna's reluctance to help her brother could just be some tough love.

According to Ciccone, she did foot the bill for him to go to rehab for drugs and alcohol six years ago - but it was unsuccessful.

"My family seems to think rehab is some kind of magic panacea for life's ills."

He had been working at the Ciccone's winery selling "Madonna Wine" until last year when he was let go.
Posted by joe levin at 3:31 AM