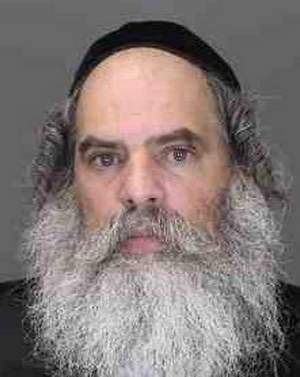 News 12 is reporting that Rabbi Moishe Turner – who News 12 calls a "self proclaimed rabbi" because haredim claim that Turner, who worked for the OU as a mashgiach, isn't a real rabbi because he doesn't lead a congregation or a school – has pleaded not guilty in a Spring Valley court today to seven counts of committing a criminal sexual act and child endangerment.

Turner is accused of sexually molesting a boy at least seven times.

Police believe there may be other victims who have not yet come forward.

Turner is scheduled to return to court on November 17.