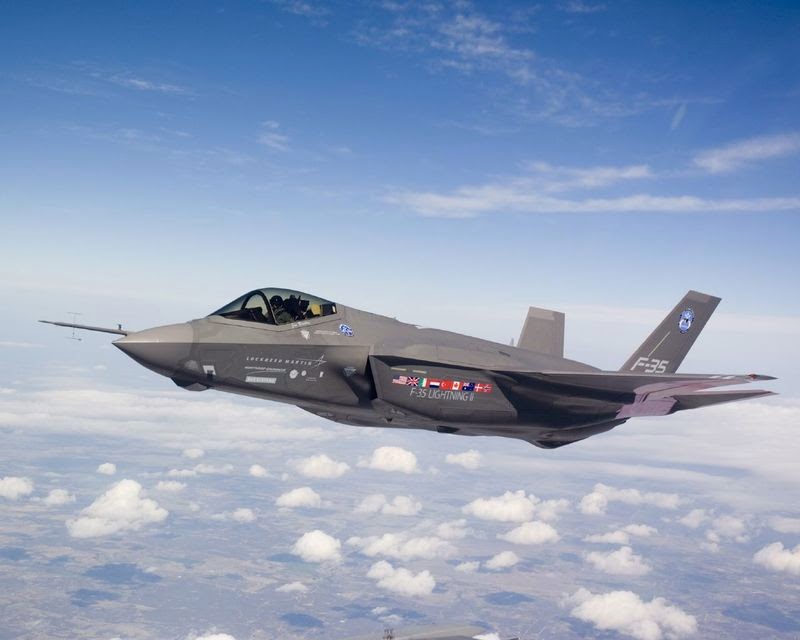 American global aerospace, defense, security, and advanced technology company Lockheed Martin, maker of Israel's F-16, F-15 and F-35 fighter jets, announced Sunday that it will open a research and development center in Israel in partnership with American IT storage company EMC.
No announcement was made on how many new jobs the center will create.
The new center, which will be introduced Monday at the companies' stand in Tel Aviv at the Cyber Tech 2014 conference, will be built in the new industrial park in Beersheba, focusing on cyber defense solutions.

The two companies announced that they want to develop plans for cloud computing and big data analytics in the cyber field. The spokesperson said the park in Beersheba will provide an ideal infrastructure for the two companies to cooperate with industrial researchers, Ben-Gurion University, start-up companies and leading venture capital funds.

EMC has two research and development centers, one in Herzliya and another in Beersheba. With over 700 employees, its research activities will focus on next-generation technology that EMC says it must develop to address the challenges and opportunities in the world of information technology.

Lockheed Martin's presence in Israel has been confined to aviation and security so far. With the new center it is expected to increase its realm of activities, which will include more technological work.

John Evans, vice president of international engineering and technology, said the company's plan is to extract the great abundance of innovation that Israel and its universities have.

Lockheed Martin is a global security and aerospace company that employs about 115,000 people worldwide and is principally engaged in the research, design, development, manufacture, integration and sustainment of advanced technology systems, products and services. Its 2013 sales were $45.4 billion.