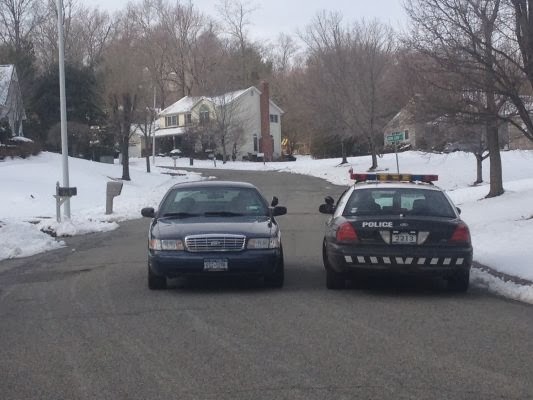 VALLEY COTTAGE — The death of an 80-year-old Valley Cottage woman with a deep history of activism in the community has been ruled a homicide, Clarkstown police said Sunday.

Peggy Nadell was found dead by her daughter Saturday morning in her single-family home at 644 Andover Road near Lake DeForest. She had been stabbed and suffered what were described as “traumatic injuries,” police said.

Police believe Nadell, who lived alone, was killed sometime between Friday night and about 9:15 a.m. Saturday.

They had initially called her death suspicious. Her daughter, Susie, found her after trying to reach her by phone, said a friend at the scene Saturday who declined to be identified.

Two Clarkstown police cars were parked Sunday afternoon at Nadell’s two-story home, which was cordoned off with crime scene tape.

Nadell, who was retired from a job as a human resources executive at Xerox, was a longtime Rockland County Democratic committeewoman and member of the Jewish Community Center.

Nadell’s husband, Robert, died a few years ago, Doliner said, and she had two children.

Nadell also served on the board of Keep Rockland Beautiful, which organized litter cleanups around the county.

“Peggy was very protective of Clarkstown’s suburban character and never hesitated to speak out if she thought it was threatened,” Karben said.

Luz Kopp, 70, who babysits for a family next door, said she met Nadell about seven years ago. She described her as an avid gardener.

“She was such a sweet person,” Kopp said, becoming emotional. “It’s very sad that this happened to her.”