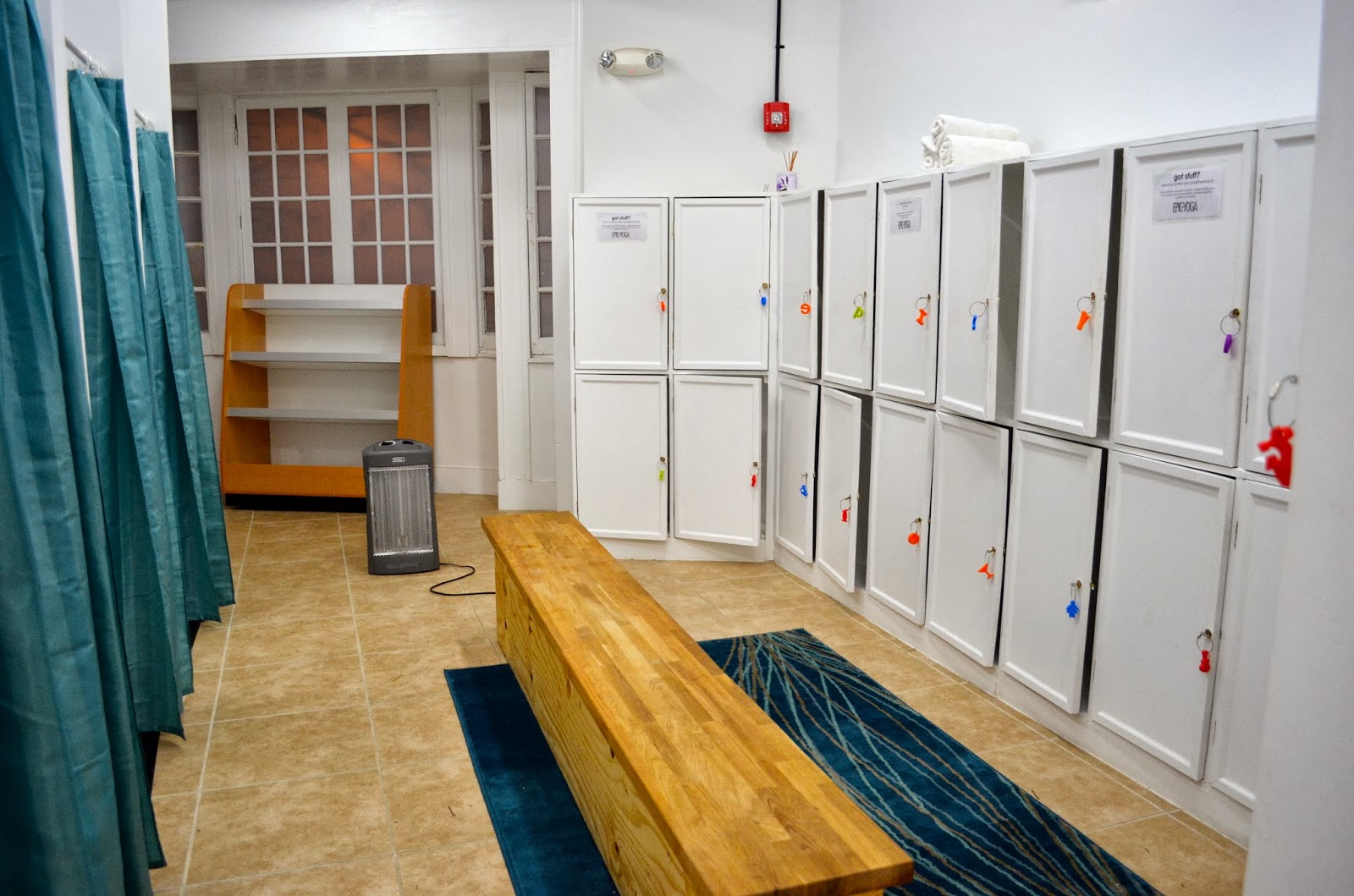 A teacher is suspected of taking locker room photos of female students.

The man, a 42-year-old physical education teacher, is suspected of snapping pictures of his female students changing into their uniforms in the school's dressing room.
He was subjected to disciplinary hearing and fired after the school discovered the infraction.

His computer and mobile-phone were confiscated, they contained pictures of girls and other hidden-camera images along with other pedophilic materials.

Also on Tuesday a 40-year-old man was arrested for performing indecent sexual acts on a six-year-old girl.

According to suspicions, he tried to convince the girl to perform scenes from the moves. He will appear in Rishon Lezion District Court for a hearing on a remand extension.

At the beginning of the week, an indictment was filed at the Jerusalem District Court against a father for allegedly taking intimate pictures of his daughter and niece.

According to the indictment, the man then uploaded the images to a file sharing website in an attempt to share it with other pedophiles.

The suspect is a married man and a father of seven who lives in a Jerusalem-area community.

According to the indictment he installed hidden cameras in the bathroom and shower of his home and documented his daughter and niece, both 12, without their knowledge.