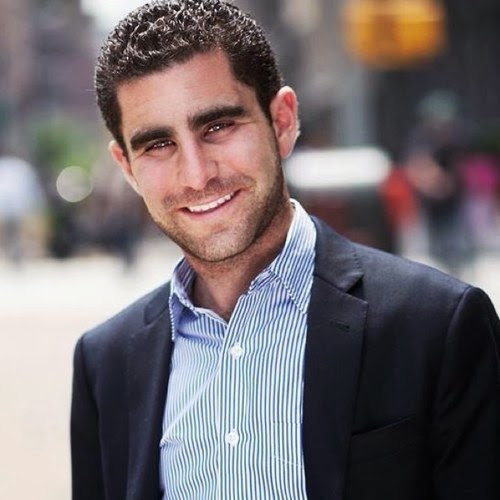 The CEO of a bitcoin exchange has been arrested on charges of selling bitcoins to be used to buy and sell illegal drugs anonymously.

Charlie Shrem, the 24-year-old CEO of BitInstant, along with Robert M. Faiella, a user of Silk Road, were both arrested according to a federal criminal complaint from the Southern District of New York.

According to the complaint, both men are accused of participating in a scheme to sell more than $1 million in Bitcoins to users of “Silk Road,” the underground website that allowed people to anonymously buy and sell illegal drugs.

“The charges announced today depict law enforcement’s commitment to identifying those who promote the sale of illegal drugs throughout the world.

Hiding behind their computers, both defendants are charged with knowingly contributing to and facilitating anonymous drug sales, earning substantial profits along the way,” said James J. Hunt, the DEA acting special agent in charge of the case, in the statement.

BitInstant’s backers include the Winklevoss twins, who have a number of investments in bitcoin start-ups.

Shrem is also charged with failing to file any suspicious activity regarding Faiella’s illegal transactions, which the DOJ said is in violation of the Bank Secrecy Act.

Shrem is listed as a board member of the Bitcoin Foundation, which is an organization that works to standardize and promote the use of bitcoins.

Shrem was arrested Sunday at John F. Kennedy International Airport in New York and Faiella was arrested Monday at his home in Cape Coral, Fla.

CNBC reached out to Shrem’s lawyer for comment, but has not yet received a response. And the Manhattan U.S. attorney’s office does not yet have the name of Faiella’s attorney.