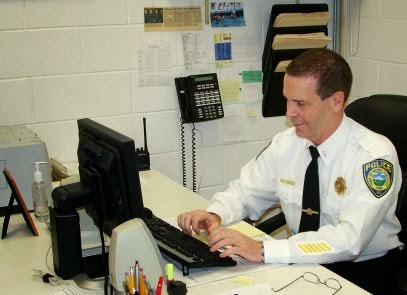 NEW YORK -  The police chief of a White Plains town has been arrested on a child pornography charge, according the town supervisor.

He is expected to be arraigned in federal court in White Plains.

Fanelli, who joined the department in 1981, has only been chief of police in Mount Pleasant for two months.

Maybury said Fanelli has been suspended with pay in accordance with his contract.

She said the town is cooperating with prosecutors in the investigation.


The U.S. attorney’s office would not confirm the arrest.