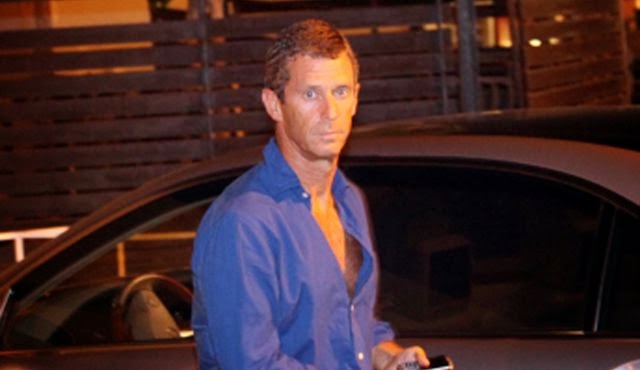 Despite a poor run of luck with two earlier investments in the natural gas sectorh, billionaire investor Beny Steinmetz is reportedly interested in acquiring the rights to the Karish and Tanin fields.

The talks with the owners of the rights to the sites, U.S.-based Noble Energy and subsidiaries of Yitzhak Tshuva’s Delek Group, are in the initial stages.

The impetus to sell rights at Karish and Tanin follows an apparent agreement by Antitrust Commissioner David Gilo to spare Noble and Delek a finding that they are in restraint of trade due to interests they hold in two larger gas exploration sites off Israel’s shores, Tamar and Leviathan. The agreement would require that the two companies divest the much smaller Karish and Tamin fields.

Steinmetz, whose multibillion dollar fortune was amassed mostly from the diamond trade, has also been a player in the energy sector. Success with the Tanin and Karish reserves would be compensation of sorts for his failure about a year ago to find natural gas at the Ishai site, east of Leviathan. After that, Steinmetz wrapped up his gas exploration business here.

Earlier, Steinmetz missed a major opportunity at the Tamar drilling site, where he divested a 5% stake two months before gas discoveries there.

The Tanin reserve, in which Noble has a 47% stake and Delek subsidiaries the remaining interest, is 120 kilometers northwest of Haifa and northeast of Leviathan.