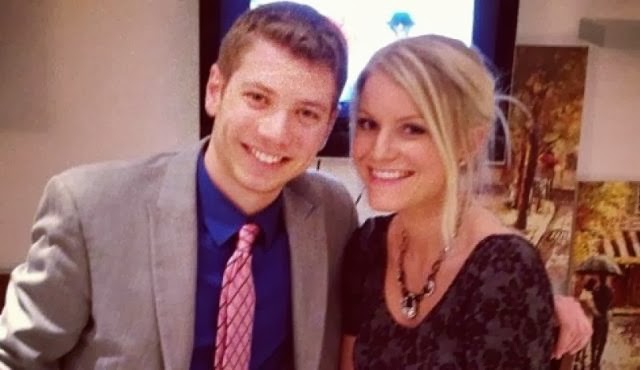 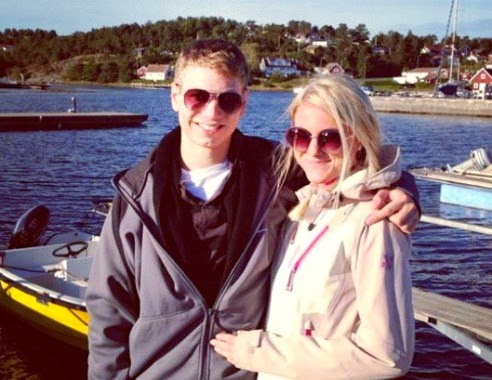 Prime Minister Benjamin Netanyahu met his Norwegian counterpart in Davos, Switzerland, last week where the two discussed Middle East peace and other regional developments – including, apparently, the fact that one of Netanyahu's sons has been dating a Norwegian national.

According to a report in the Norwegian newspaper Dagen, a smiling Netanyahu told Norwegian premier Erna Solberg that his son Yair, 23, has a Norwegian girlfriend Sandra Leikanger, 25, whom he met while studying at the Interdisciplinary Center in Herzliya.

Israeli media reported that Leikanger is not Jewish.

She hails from Grimstad, a maritime town in southern Norway, according to the Dagen report, which also said that the young couple has vacationed in the Scandinavian country.

Dagen reported it contacted the Norwegian Police Security Service to ask what type of security measures had been taken to protect the younger Netanyahu, but the police also declined to comment.

Prime Minister Netanyahu's second wife, Fleur Cates, to whom he was married for three years, was also not Jewish when they met. She converted to Judaism.
Posted by joe levin at 7:37 AM