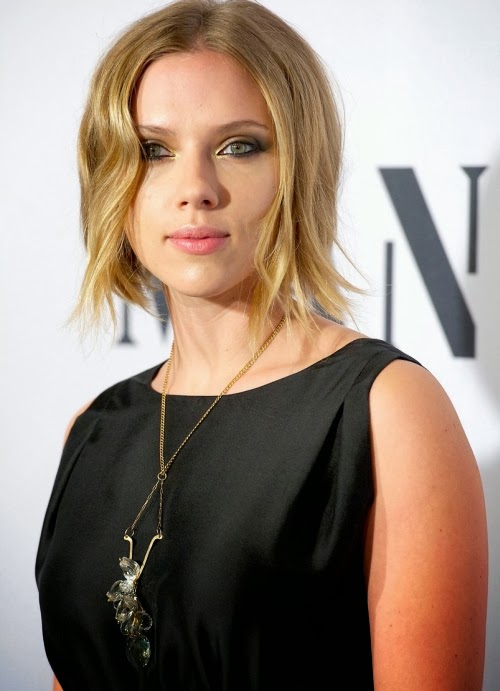 The Super Bowl ad of SodaStream International Ltd. (Nasdaq: SODA) has been rejected for broadcast.

Fox, which is broadcasting this year's National Football League Final, notified the company that the explicit mention of Coca Cola and Pepsi was the reason for the disqualification.

SodaStream's team which prepared the ad said that Fox wants it to delete the sentence in which the company's presenter Scarlett Johansson says, "Sorry Coke and Pepsi."

Last year too, SodaStream's Super Bowl ad was disqualified, after it showed exploding Coca Cola and Pepsi bottles. In response to that disqualification, the company aired a softened ad, and this may be solution this year as well.


Alex Bogusky, who helped create the ad, told "USA Today" that SodaStream's two big competitive advantages are "less bottles in the trash and less sugar in the soda." He was referring to the company's advertising campaign that focuses on the creation of sugarless carbonated beverages and the saving of plastic bottles.

A furious SodaStream CEO Daniel Birnbaum said in response to the disqualification, "If I could ask for my money back, I'd be happy to cancel the deal."

Birnbaum's remark has to be taken with a grain of salt, given that the disqualification creates public relations and advertising that SodaStream probably could not have achieved through an ordinary ad that was not disqualified.

Meanwhile, Scarlett Johansson is at the center of criticism from various parties for serving as a presenter of an Israeli company. The heart of the criticism is the fact that SodaStream also operates in the West Bank, implying that Johansson supports Israeli policy in the territory.

In a statement published by "The Huffington Post", Johansson says, "While I never intended on being the face of any social or political movement, distinction, separation or stance as part of my affiliation with SodaStream, given the amount of noise surrounding that decision, I'd like to clear the air.

"I remain a supporter of economic cooperation and social interaction between a democratic Israel and Palestine.

SodaStream is a company that is not only committed to the environment but to building a bridge to peace between Israel and Palestine, supporting neighbors working alongside each other, receiving equal pay, equal benefits and equal rights. That is what is happening in their Ma’ale Adumim factory every working day."

Johansson adds, "I believe in conscious consumerism and transparency and I trust that the consumer will make their own educated choice that is right for them.

I stand behind the SodaStream product… Even though it is a side effect of representing SodaStream, I am happy that light is being shed on this issue in hopes that a greater number of voices will contribute to the conversation of a peaceful two state solution in the near future."
Posted by joe levin at 8:02 AM