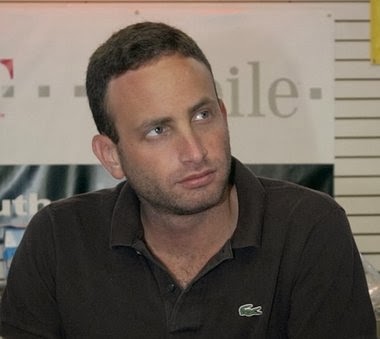 
SILIVE.com reports that Braun and his pregnant fiancé are scheduled to feted at an aufruf at Young Israel synagogue during this coming Saturday’s Sabbath services after Braun’s lawyer convinced a federal judge last month to loosen the terms of his home confinement based on the couple’s deep commitment to the Orthodox Jewish faith.

Rabbi Yaakov Lehrfield, Young Israel’s spiritual advisor, says his dilemma stems partly from the fact that there’s a possibility the wedding may be postponed, but mostly from “backlash” he is receiving from members of the congregation.

“The synagogue is very not sure exactly what to do in this situation, and therefore the synagogue doesn’t know exactly how to pursue it, and it’s a very big question,” Lehrfield said.

Rabbi Lehrfield added, “The backlash that I get… is should the synagogue have this public ceremony for him? The board of the synagogue, which is elected every year by the members, is trying to figure out what is the right thing to do. There’s no right, there is no wrong. It’s very confusing because the whole family is here.