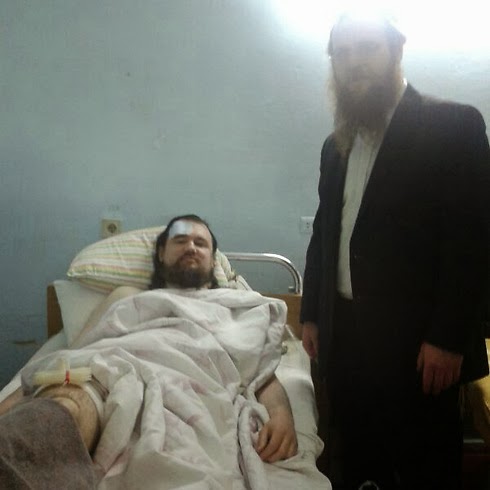 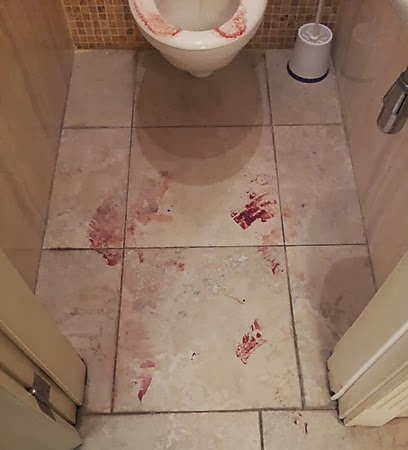 Dov Glickman, a 28-year-old Yeshiva student was stabbed in Kiev Friday, in the second suspected anti-Semitic attack in the Ukrainian capital in under a week, the Jerusalem Post reported Saturday.

According to the Jerusalem Post report, Glickman was walking home from prayer services in a synagogue in the city's Podil neighborhood, when three men began beating him, then stabbed him in his feet three times and fled the scene.

Glickman was subsequently taken to a hospital where he underwent surgery, the report in the Post read.

Just a week ago, on Saturday, four men ambushed an Israeli-born teacher, Hillel Wertheimer, at his apartment building after following him home from synagogue services. Wertheimer was not severely hurt because the assailants were interrupted by a neighbor who came down to investigate after hearing Wertheimer shout for help, Zissels said.