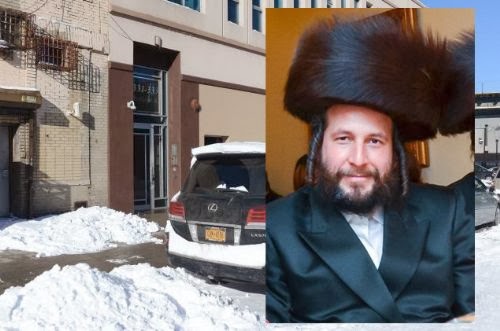 While NYPD investigators continue to examine a minivan they believe might have been used in the abduction of  Menachem Stark the New York chief of police is mum on what has been discovered thus far in the extensive investigation.


However, Police Commissioner William J. Bratton did tell reporters that the case remained “a very active investigation that I’m satisfied is moving along to resolution,” according to the New York Times.

As for the van, investigators are still trying to conclusively determine whether it was, in fact, the vehicle used in the kidnapping.

The police have not publicly identified any suspects in the case and there has been little progress visible to the public.
Posted by joe levin at 9:32 AM