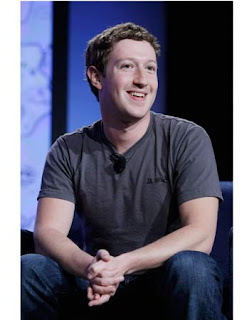 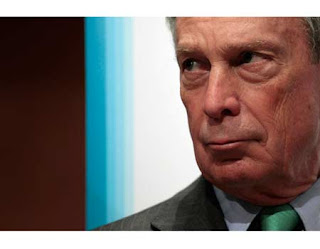 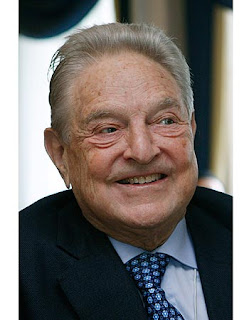 These are impecunious times for everyone, even America’s super-wealthy. The Chronicle of Philanthropy issued its annual survey of top donors in America for 2010, yet of the 50 billionaires that had promised to donate at least half their net worth to charities, few followed through.

However, Jews remained the top donors, comprising at least 19 of the individuals and couples named on the survey including five of the top six givers (three were tied).

Financier George Soros ranked No. 1 with $332 million donated in 2010, followed by New York City Mayor Michael Bloomberg with $279.2 million. Irwin and Joan Jacobs, Eli and Edythe Broad, and Leonard Blavatnik took spots 4 through 6 respectively, with donations between $117 and $119.5 million.

Perhaps the biggest surprise was no.18 Charles E. Kaufman, who died in September at the age of 97, and bequeathed his entire $53.3 million fortune to charity. This was the first year that Kaufman appeared on the list.

Facebook founder Mark Zuckerberg tied for 10th place with Marc R. and Lynne Benioff, donating $100 million. Zuckerberg, the youngest individual to ever appear on the list, pledged $100 million in Facebook stock to establish his foundation Startup: Education. The charity supports programs that aid in improving public schools in Newark, New Jersey
Posted by joe levin at 2:01 AM