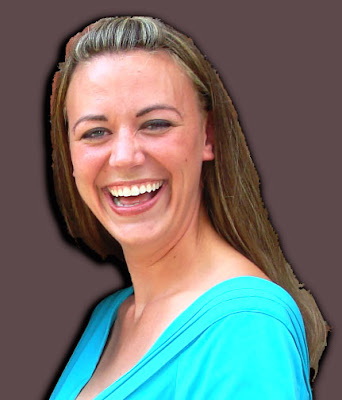 NY - A New York State Trooper has died after a Friday night crash.


Trooper Amanda S. Anna, 31, from Liverpool was driving a marked State Police Chevy Tahoe on Route 37 in Hastings when her she lost control of her vehicle on a curve.

The SUV hit a guard rail and went airborne over a small inlet of water. The vehicle flipped several times.

Trooper Anna was transported by ambulance to Upstate University Medical Center in Syracuse for severe head trauma. At 5:25 a.m. Saturday she succumbed to her injuries.

Trooper Anna was a 6 year veteran and was assigned to the Hastings Barracks in Oswego County. She is survived by her mother, step-father, a four year-old son and a fiancé.


The investigation into the crash is continuing.

Anyone traveling on CR 37 in the Town of Hastings in close proximity to the time of the accident, 11:26 pm, or anyone with information about the crash, is asked to contact State Police in Oneida at 366-6000.