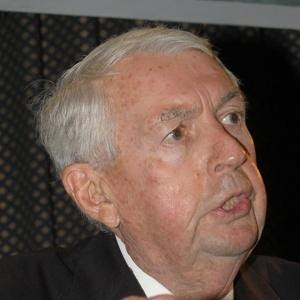 Brooklyn District Attorney Charles Hynes blamed witness intimidation in the ultra-Orthodox Jewish community — which he compared to the kind of threats carried out by the Mafia — for his unwillingness to name accused sexual predators.

Lashing out against those who have accused him of kowtowing to political pressure by refusing to identify the nearly 100 Orthodox Jews charged with sex crimes in Brooklyn over the last three years, Hynes said, “I haven’t seen this kind of intimidation in organized-crime cases or police-corruption cases.”

Identifying the accused, Hynes said, would put their accusers in jeopardy of being outed by segments of the Orthodox community.

“No one gives a damn about victims,” he fumed. “All they care about is protecting the abusers.”

Since setting up a program in 2009 that’s aimed at going after perverts in Brooklyn’s ultra-Orthodox neighborhoods, Hynes said prosecutors have had unprecedented success in bringing criminal charges.


“The numbers are there,” he said, citing a “72-percent” conviction rate.

“For 18 years, we could not mount a successful prosecution, because as soon as we would give the name of the defendant ... they would engage this community in a relentless search for the victims,” Hynes said. “And they’re very, very good at identifying the victims.

“And then the victims would be intimidated and threatened, and the case would fall apart.”