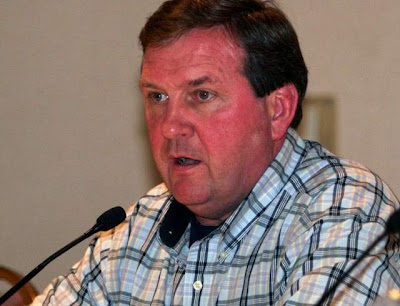 
John Layne is accused of violating ethics rules and using his position to steer customers to his electrical contracting companies. At the time, he was building inspector in the Rockland County village of Sloatsburg.

He's also accused of covering up his actions in village files.

Layne is currently the Town of Ramapo's deputy highway superintendent. He's also the current building inspector for the village of Wesley Hills.

He's the former mayor of Airmont.