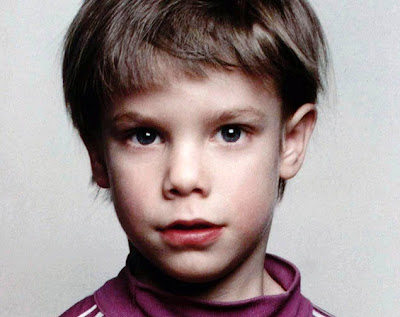 The NYPD may have solved the heartrending mystery of little Etan Patz’ disappearance 33 years ago, police brass said Thursday morning.

"An individual now in custody has made statements to NYPD detectives implicating himself in the disappearance and death of Etan Patz 33 years ago,” Police Commissioner Raymond Kelly said in a statement. “We expect to provide further details later today."

The man is from New Jersey and was picked up Wednesday, a source told the Daily News.


Interest in the case was revived in April when law enforcement agents dug up a SoHo basement that was the workplace of former handyman Othniel Miller, who knew 6-year-old Etan from the neighborhood. The building was on the two-block route the boy was taking to his school bus when he disappeared on Friday, May 25, 1979.

But the search turned up no new evidence. Two Dumpsters filled with debris removed from the 800-square-foot basement at 127B Prince St. were sent to a Staten Island landfill for preservation.

Less than an hour after the NYPD and FBI formally ended their search on April 23, Miller's lawyer, Michael Farkas, said his client's reputation had been "dragged through the mud."


No one was ever arrested or charged with Etan's disappearance, but in 1985 a pedophile named Jose Ramos was identified as the prime suspect in the case. His girlfriend baby-sat for Etan.


Ramos, who is 68 and is doing time in a Pennsylvania prison for molesting two boys, has admitted taking a young boy back to his apartment to rape on the day Etan disappeared. He said the boy looked like Etan, but insisted he let the boy go.


The creep was declared responsible for Etan's death in 2004 in a New York civil case.


Ramos is due to be released in November.