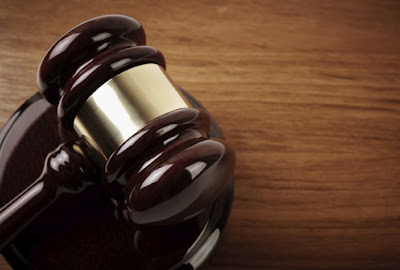 A federal court has dismissed claims that threatened to upend newly drawn lines for Assemblywoman Annie Rabbitt's district and those of surrounding Assembly districts in Orange and Rockland counties.


A legal challenge brought by a Town of Ramapo councilman had accused state lawmakers of diluting the voting power of Ramapo's large Hasidic population by separating the Hasidic villages of New Square and Kaser into two Assembly districts rather than keeping them in the same one, as they are now.


The plaintiff, Yitzchok Ullman, also wanted the new lines invalidated because the state has been violating its own constitution since 1972 by dividing the Town of Ramapo into three Assembly districts, when it should have only one. Rabbitt, whose district is mostly in Orange County, represents a slice of Ramapo.


But a court panel has dismissed those objections and allowed the new Ramapo division to stand. In a series of rulings on various redistricting objections signed May 16, the judges noted that Ullman's attorney had retreated from his claim of religious discrimination, leaving him with no federal claims to assert.


And without that, they said, they wouldn't even consider the question of whether splitting up Ramapo violates the state constitution.

The ruling averts a wholesale redrawing of local Assembly lines, since forcing state lawmakers to fit Ramapo in a single district would also have required them to adjust all the districts around it.

Rabbitt's new district — if she's re-elected this year — will include a different mix of Orange County towns and new parts of Ramapo, including the Village of Kaser. Myrna Kemnitz, a Monroe resident and Democratic Orange County legislator, plans to challenge the Greenwood Lake Republican in November.

Source: Times Herald-Record
Posted by joe levin at 7:58 AM