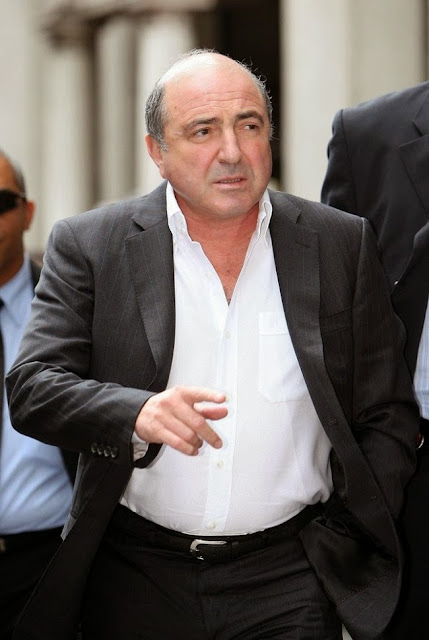 The estate of the late Russian oligarch Boris Berezovsky may be insolvent with debts of more than £300m, the High Court in London heard yesterday.

Berezovsky, a Kremlin critic, died unexpectedly in March and the High Court is facing “massive contested hearings” connected to his will and litigation before his death.

His daughter from his first marriage, Ekaterina Berezovskaya, won partial approval from the court after she sought to be named as interim executor of her father’s estate.

Berezovsky made billions after the collapse of the Soviet Union by taking control of key assets but fled Russia for London in 2001 after falling out with President Vladimir Putin.

Following his death no one stepped up to become executor so the court appointed Grant Thornton interim receiver to deal with litigation brought against him by Aeroflot, the Russian airline.

Berezovsky had brought an ill fated $6bn lawsuit against Roman Abramovich, owner of Chelsea football club, and his financial position before he died is still unclear.


The hearing is likely to be one of a number this autumn as Ms Berezovskaya has indicated that she intends to defend the estate against the Aeroflot litigation.

No inquest has yet been concluded into the death of Berezovsky, 67, who was found dead at his home in Ascot, Berkshire. A coroner has heard that he was found on a bathroom floor with a ligature around his neck.
Posted by joe levin at 8:00 PM