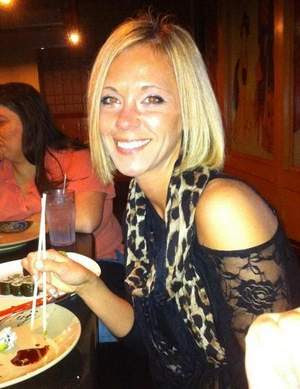 A vehicle belonging to a missing Mall of America store manager was found parked in a nearby lot, her family says.


Kira Trevino, a 30-year-old from St. Paul, Minn., who works at clothing store Delia’s, was reported missing after she failed to show up for work Saturday, Fox 9 News reports.

Trevino’s family told Fox 9 News that her cellphone and purse were found inside the car, which was carefully backed into a space where she usually doesn’t park.

Tara Hall, who also works at Trevino’s store and describes herself as a friend, said the vehicle was in a “very isolated corner,” the Star-Tribune reports.

The car was taken by the St. Paul Police Department after an investigation, and authorities said they will be reviewing surveillance video of the area for clues into her disappearance.