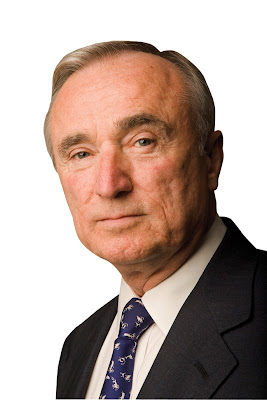 
He’d be interested in succeeding Raymond Kelly as police commissioner under the next mayor, he told the British paper The Telegraph.

“If it were to be offered again, then I would be strongly tempted to take it. I’m flattered that, you know, 16 years later, they’re still comfortable with the idea of my coming back,” Bratton said.


Bratton, who has met with some 2013 mayoral contenders, was NYPD commissioner under Rudy Giuliani in the 1990s.

He also served as top cop in Boston and Los Angeles.