SVU investigators to be first on sex-crime scenes, NYPD says 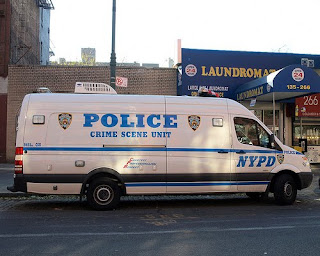 Patrol officers will no longer be the first to respond to reported sex crimes, leaving the initial interviews to detectives from the special victims unit.

The NYPD, in response to complaints from advocacy groups and rape counselors, also will increase the number of available SVU investigators. Some complained that victims' allegations too often were ignored or classified as less serious crimes.

In response to the criticism, the Police Department conducted an internal review of how it handled such crimes. The review turned up problems in only 19 of the 1,922 cases.

Still, Police Commissioner Raymond Kelly decided to make changes. One of the most persistent complaints from advocates was that patrol officers who interviewed victims at hospitals often weren't sensitive enough.

Harriet Lessel, executive director of the New York City Alliance Against Sexual Assault, an advocacy group for rape crisis programs, said she hopes the changes make it easier for victims to report what happened and get the attention they deserve.

"We don't want there to be barriers," she said. "Victims should be able to communicate what happened and know that the system works for them."
Posted by joe levin at 7:37 AM